News broke this week that Prince Andrew settled his civil sexual assault lawsuit.  Although details regarding the amount will likely remain confidential, the case almost certainly involves a compensation payment in excess of eight figures ($10 million) given the high profile nature of the case as well as the Prince’s prominent family and wealth.

This is just another in a long string of high profile sexual assault civil cases including claims against the Catholic Church, the Boy Scouts, Penn State‘s Jerry Sandusky and Bill Cosby, just to name a few.

As a Personal Injury Lawyer, I believe that it’s important that these cases are pursued aggressively in the civil court system in order to punish the wrong doers and deter them and others from committing these heinous acts of sexual assault. 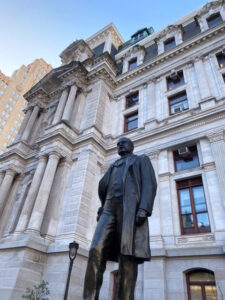 In some of these sexual assault cases there were also criminal charges and penalties for the wrong doers.  But a criminal case involves a much higher burden of proof (beyond a reasonable doubt) order to convict. That being the case, a lot of sexual assault cases do not get prosecuted criminally or do not result in a conviction and punishment for the perpetrator.

In addition, although the criminal system is good at punishing the wrongdoer and theoretically protecting society, it does little or nothing for the victim in terms of compensation for the lifelong consequences of a sexual assault.

The civil system, on the other hand, uses a much lower burden of proof. The victim is only required to prove that it is more likely than not that the assault occurred. This makes proving the case easier for the victim, particularly when there are no independent witnesses.

Second, the civil system is designed to hold a defendant accountable and to fairly compensate the victim for the injuries that he or she suffered. So, in the civil system, the goal is to hold the wrongdoer accountable and force him or her to make up for the damage by paying an award.  The jury decides whether the assault occurred and, if so, what is fair compensation for the perpetrator to pay.

In my view, it’s important to have both legal systems, the criminal system and the civil system available to sexual assault victims.  In the Prince Andrew case criminal charges were not filed, but the victim was able to file a civil lawsuit that was headed to trial until he decided to settle in order to avoid further public scrutiny that would come when he was forced to testify as well as the risk of a mammoth Verdict at trial. 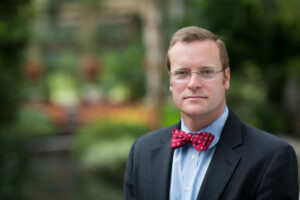 Tim Rayne is a Personal Injury Lawyer with the Chester County based law firm MacElree Harvey, Ltd.  For over 25 years, Tim has been helping injured accident victims understand their legal rights and receive fair compensation from insurance companies.  Tim has experience in litigating diverse Personal Injury matters, including Sexual Assault and Sexual Abuse.  Contact Tim at 610-840-0124 or trayne@macelree.com for a Free Consultation or check out Tim’s website TimRayneLaw.com.