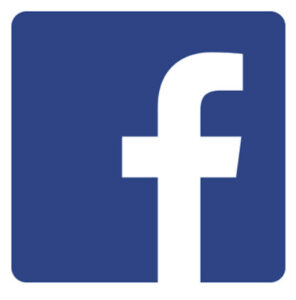 It has become commonplace for defense attorneys and insurance companies to investigate an injured person’s Facebook and other social media sites during Personal Injury Litigation.  The goal, to find posts that are inconsistent with the person’s injury claims to use against them in court.

Because of this, it’s important for plaintiffs to be mindful about what they post.  Also, although it might be tempting to consider deleting posts or photos to avoid any scrutiny, any “cleanup” of Facebook or social media is strictly prohibited because it’s considered the destruction of evidence.

A perfect example of this is the case of Lester v. Allied Concrete, a Wrongful Death Lawsuit in Virginia.  In that case, the defense sought access to plaintiff’s Facebook.  The attorney for the family believed that certain Facebook photos would be harmful to the case, so he told his paralegal to instruct the plaintiff to “cleanup” his Facebook because “we don’t want blow-ups of those photos at trial.”

Certain photos were deleted and plaintiff shut down his Facebook altogether.  The result was a Discovery battle in court.  Ultimately the judge forced the plaintiff to restore the Facebook account and turn over all photos to the defense.  The attorney was fined $542,000 and the plaintiff $180,000.  In addition, the jury was informed of the misconduct of Lester and his lawyer at trial.

The lesson to be learned is that you should be responsible and careful in your social media postings and always be honest and ethical during litigation.  No “cleanup” of Facebook is allowed!

Tim Rayne is a Car Accident and Personal Injury Lawyer with the Chester County Pennsylvania law firm MacElree Harvey, Ltd.  For over 20 years Tim has been helping injured accident victims receive fair treatment from insurance companies.  For help with your accident case contact Tim at 6108400124 or trayne@macelree.com.