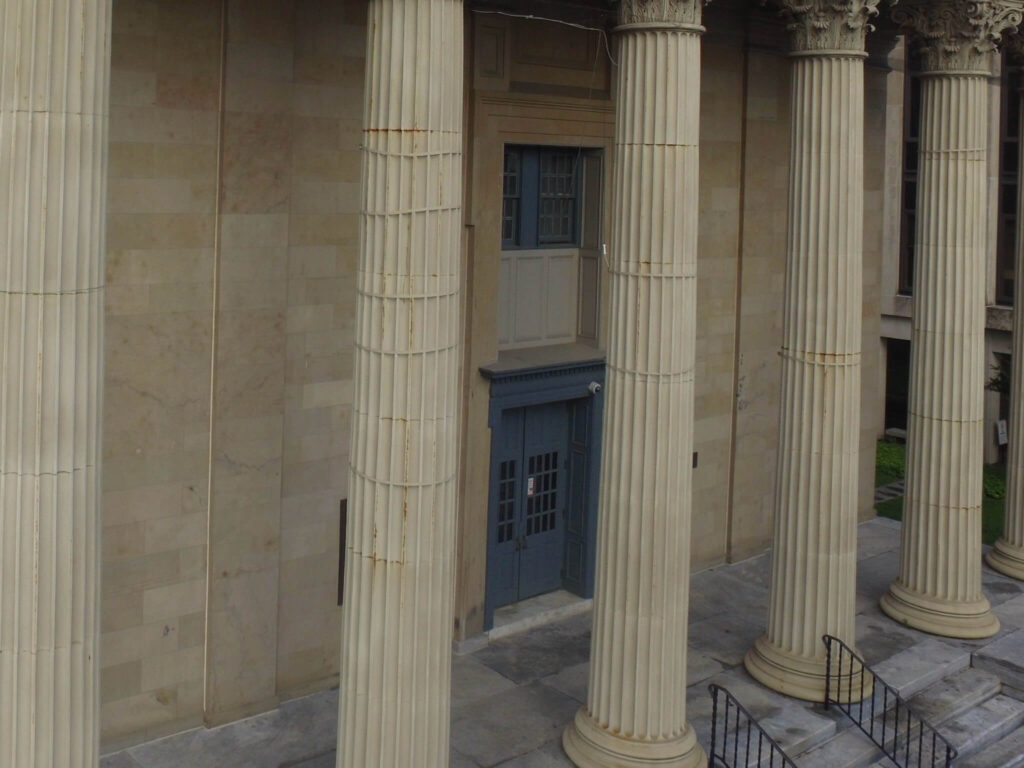 On June 22, 2018, The United States Supreme Court decided the case of Carpenter v. United States, a landmark Fourth Amendment Privacy case, which held that it was impermissible for the FBI to access cell phone GPS data for criminal investigation and prosecution without first having probable cause and obtaining a search warrant.

Cell phones have almost become a part of our bodies, with most people carrying their phones at all times. Cell phones continuously scan their environment looking for the best signal which comes from the closest cell site. Most modern phones tap into wireless networks countless times a day, whether the phone is in use or not. The cell phone carriers collect and store all of this data for an average of five years.

This cell phone site data is equivalent to a personal GPS which tracks our movements from cell site to cell sites just so long as our phones are with us and turned on.

Law enforcement have determined that such data can be extremely useful in crime fighting. Cell site data showing whether or not a suspect’s phone was in the area of a particular crime at the time the crime was committed can either convict or clear him.

Under the Stored Communications Act, the Goverment can compel the disclosure of cell phone site data if it has “reasonable grounds to believe that the records are relevant and material to an ongoing investigation.”

In the Carpenter v. United States case, police officers arrested four men who were suspected of robbing a series of Radio Shack and T-Mobile stores. One of the suspects implicated 15 other men, including Carpenter, and the FBI used the Stored Commmunications Act to compel production of Carpenter’s cell phone data. Experts who analyzed the data determined that Carpenter’s cell phone was right where the crimes occurred at the exact time that the crimes occurred. Based on this compelling evidence, Carpenter was convicted of robbery and sentenced to over 100 years in prison.

Carpenter appealed his conviction on Constitutional grounds claiming that the use of the cell phone data was a violation of his Fourth Amendment Rights to Privacy.

The second line of cases related to the fact that someone cannot have a legitimate expectation of privacy with regard to information voluntarily shared with others like financial information and documents which are shared with financial institutions.

Ulimately, the Majority Opinion held that an individual maintains a legitimate expectation of privacy in the record of his or her physical movements captured by cell phone sites.

The Opinion reasoned that the time-stamped cell site data “provides an intimate window into a person’s life, revealing not only his particular movements, but through them his familial, political, professional, religious and sexual associations” and that “with just a click of a button, the Government can access a deep repository of historical location information at practically no expense.”

The Supreme Court acknowledged that a cell phone is “almost a feature of human anatomy” such that when the government tracks the location of a cell phone, it “achieves near perfect surveillance, as if it had attached an ankle monitor to the cell phone user.”

In the end,the Majority concluded that the Fourth Amendment precluded access to cell site data without probable cause and a search warrant. Since the FBI had not obtained a warrant to access Carpenter’s cell phone data, his criminal conviction must be overturned.